Princ and Medvednica defended the title of Croatian champion in the 2020.
Princ was better than Medvednica in the final with 3: 1, while in the men’s category the Medvednica had a more uncertain fight against the Giants, and they won the title in the 5th game.

The Princ convincingly started the playoffs, with a 7: 0 and 12: 2 victory over Medvednica, returnees to the women’s senior competition. It already looked like the Princ would quickly resolve the issue of the champions, but Medvednica showed a better play in the third game and took the 9: 6 win. However, there was not enough strength in the young team of Medvednica for a bigger turnaround and Princ won 9: 1 in the fourth game and confirmed the title of Croatian champion.
Rita Despot from Medvednica was named the best hitter of the championship, while the title of the best pitcher and MVP of the championship went to Michaela Haramina from Princ.

In the men’s final, in which Medvednica and the Giants met as last year, a much more uncertain battle was fought. Medvednica convincingly opened the play off with a 14: 7 victory. The second game was the best game of the final, which went to the 8th inning in which the Giants take a 1-0 win and level the series at 1-1. With a big 14-0 victory in the third game, the Giants are one step closer to winning the title. However, Medvednica does not give up and with a 6: 2 win equalizes to 2: 2, so the question of the champion is sought in the last, fifth game in which the 8: 2 victory goes to Medved’s side again. Medvednica thus continues its series and for the 5th year in a row wins the title of Croatian champion. 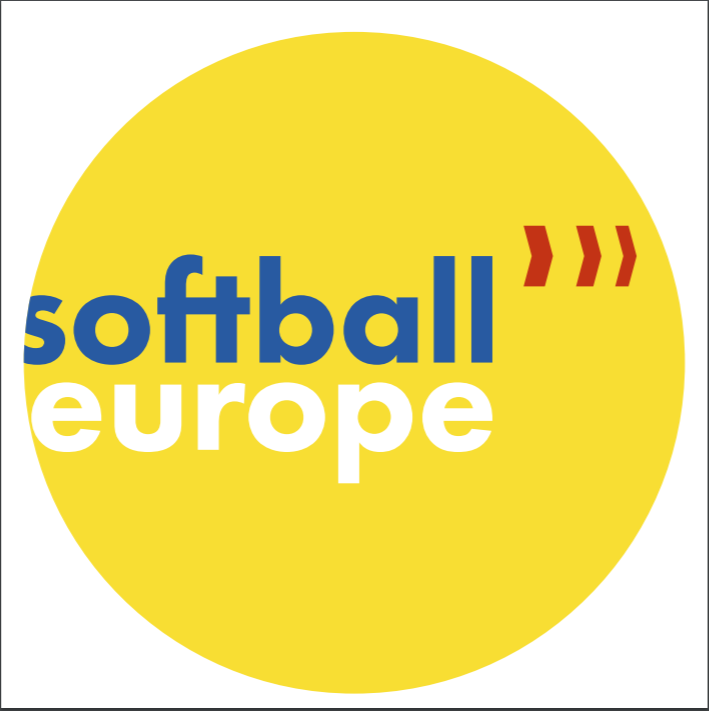