Croatian Cup final was played on 12th of November. SPAN and Giants fought for the finals. In a tense game that went into extra innings, Giants won 13:9. Medvednica was waiting in the final,and with convincing win they took a third crown in the season.
This year Zadar team also participated in the Croatian Cup. Although without official standing, it was nice to see the appearance of a new team. 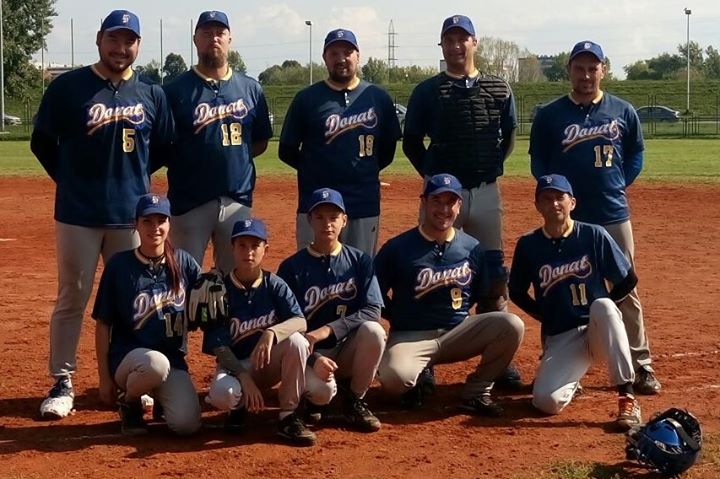